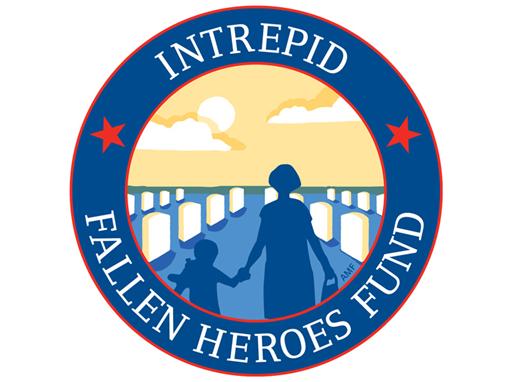 Traumatic Brain Injury (TBI) is the signature wound of the conflicts in Afghanistan and Iraq. It is widely believed to be beyond treatment. That belief is wrong.

A foundation – the Intrepid Fallen Heroes Fund (IFHF) – pays for, designs and builds the centers, three of which are operating, two are about to open, and fundraising is under way to build a final four. It donates the completed facilities to the armed services, which staff and operate them according to revolutionary protocols developed with the IFHF. The protocols combine advanced brain scanning and stimulation technology with such unconventional techniques as acupuncture, meditation, and art therapy. The architecture of the centers fits the needs of the protocols including facilitating team medicine.

In this PSA, Major Steve Taylor, USMC and recovered TBI sufferer, shares his personal experience with TBI and the Intrepid program.

The Intrepid centers are also applying their protocols to sports and accident injuries, Multiple Sclerosis, Alzheimer's and Parkinson's diseases, strokes, and Autism, with similar results to those they are realizing with combat-related TBI.

For more information on the Intrepid Fallen Heroes Fund, fallenheroesfund.org. Thank you in advance for your consideration.

ADD ALL TO MEDIA CART DOWNLOAD ALL Highest quality files will be downloaded for all the assets. If you need a different quality of the file please download the asset individually.